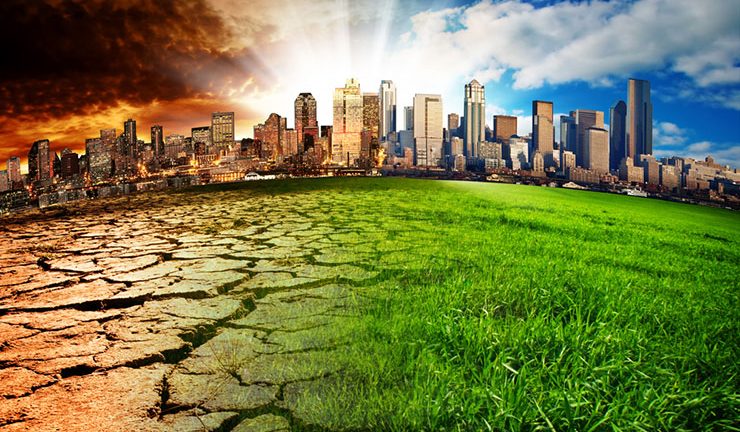 Every year, around 500 billion (500,000,000,000) plastic bags are used worldwide. So many that over one million bags are being every minute and they’re damaging our environment. One of the key components of this project was to distribute biodegradable bags in Peshawar so that people living in those communities adopt using these bags and avoid using single-use plastic. Cloth bags, because of their reusable nature, help reduce the amount of single-use plastic being used and inadvertently discarded into the environment.

Pakistan Red Crescent Society’ s Youth and Volunteer wing in Khyber Pakhtunkhwa executed an activity in Peshawar to raise awareness of the hazardous effects of polythene bags on environment the Biodegradable bags worth Thirty Thousand Rupees were distributed among the general community in different markets of Peshawar.

To carry out this activity, the Pakistan Red Crescent Society Staff and Volunteers asked people in the market to give them their plastic bags and use these specific biodegradable bags. The activity was highly appreciated by the people as they said they have never witnessed such activity, where an organization is giving awareness along with such bags to counter the high use of plastic bags.

At the same time, the Volunteers delivered dissemination on the use of plastic bags has dangerous effects on Climate.

During the activity, the efforts of the Pakistan Red Crescent Society were also strongly encouraged by the citizens. Many people said, In the past people used to bring bags made of such capers for shopping and buying groceries, but over time, Human engagements grew and the best way to protect Nature has been stopped. However, the distribution of these bags is welcome as the Pakistan Red Crescent Pakistan’s Volunteers has delivered an awareness. Now, they will not only try to reduce the use of plastic in their homes but they will also convey this message to other people.